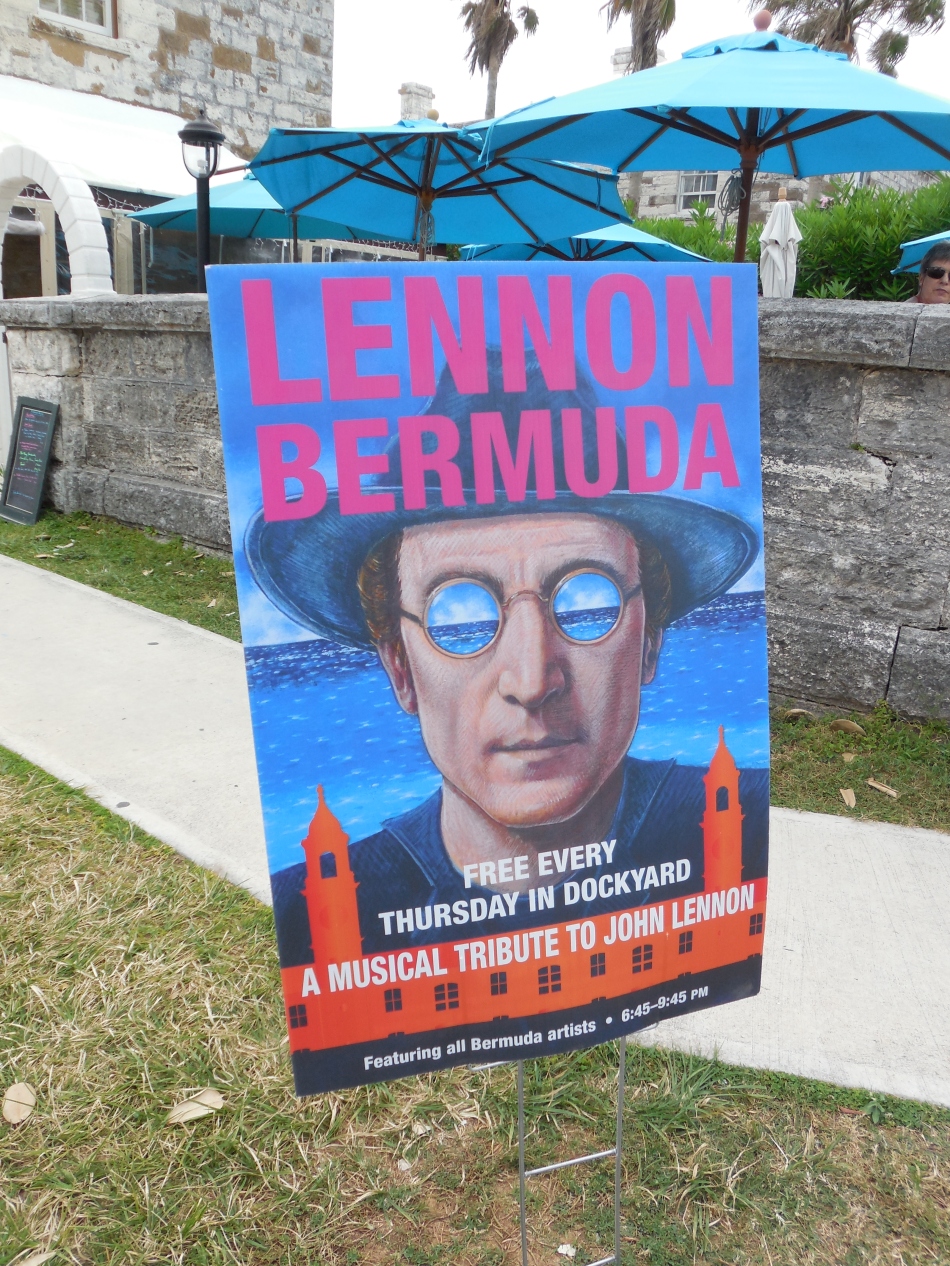 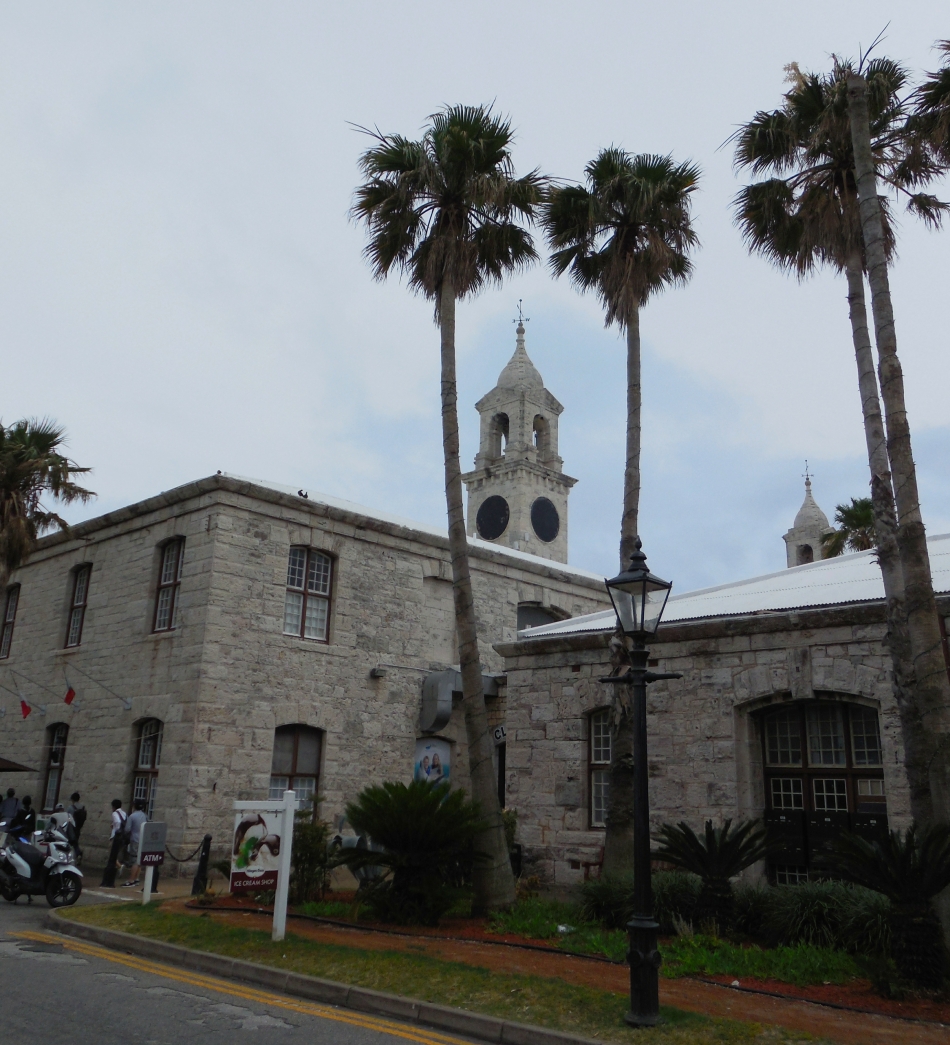 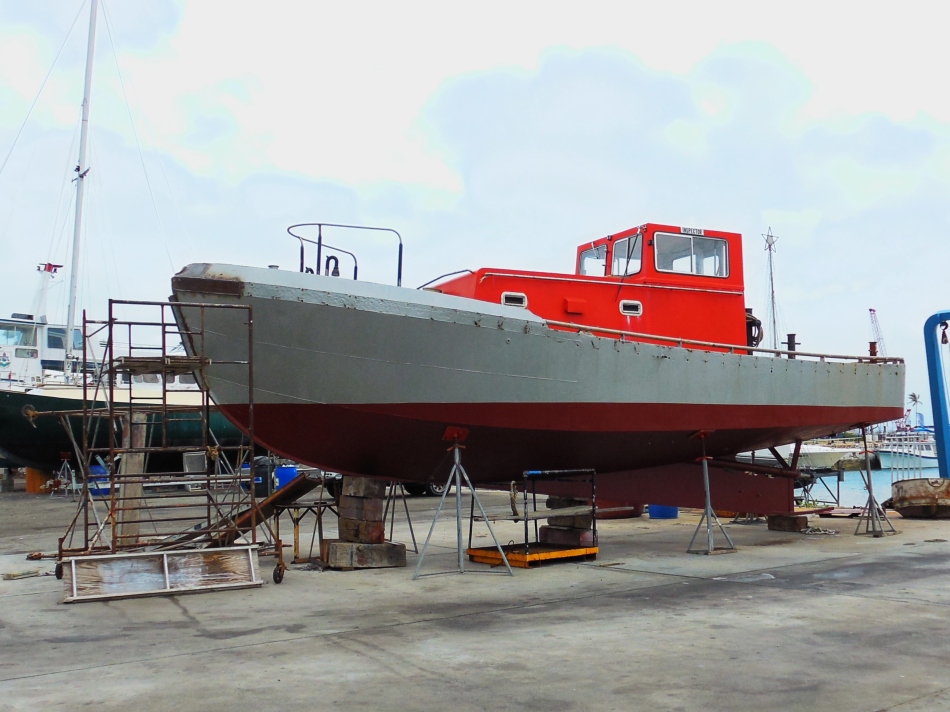 Built in the early 19th century, The Royal Naval Dockyard of Bermuda was once Britain’s largest naval base outside the United Kingdom. From the War of 1812 until just after the Second World War, it played a vital part in the strategic defence of the Western Atlantic. It now houses a shopping mall, private homes, mini golf, national museum of Bermuda, the Bermuda Arts Centre, the Bermuda Rum Cake Company and other attractions.

This entry was posted on June 1, 2013 by nancy tordai. It was filed under Bermuda .